Three main axes will be considered:

1. Henri Moniot’s scientific work, his contribution to the genesis and development of history didactics in France and outside France, the paths he has traced in the field of history didactics with a particular interest in: the epistemology of history as a field of reference for the didactics of history; the renewal of the teaching of history through the resolute plurality of its horizons, from  local history to world history; the teaching of “the history of others” and the various social uses of the representations of the past, in various societies; just as he kept a lively interest in the history of subSaharan Africa which he did not dissociate from his interest in didactics.

2. The legacy of this work – both didactic and historical, directed towards epistemological reflection, the plurality of horizons (from local to global) and otherness – in the writings of didacticians or Africanist historians in France or elsewhere, in Francophone countries in particular.

3. The current state of history didactics, and that of the history of sub-Saharan Africa in the 19th and 20th centuries, with the goal of identifying the evolution and diversity of didactic and historical
approaches in terms of epistemology as a foundation for history didactics, in terms of the interplay
of layers (from local to global) in school history, as well as in terms of otherness and representations of the past. This focus on the present day is likely to allow us to put Henri Moniot’s work into perspective.

We invite you to submit a proposal by September 1st , 2021, to the following address: colloquemoniot2022@gmail.com.

Languages of the colloquium: French and English
The colloquium will take place at Sciences Po, VIth, Paris. 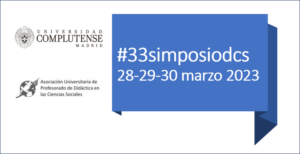 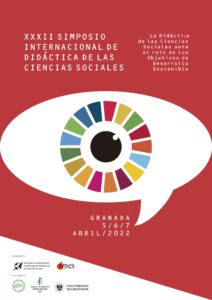 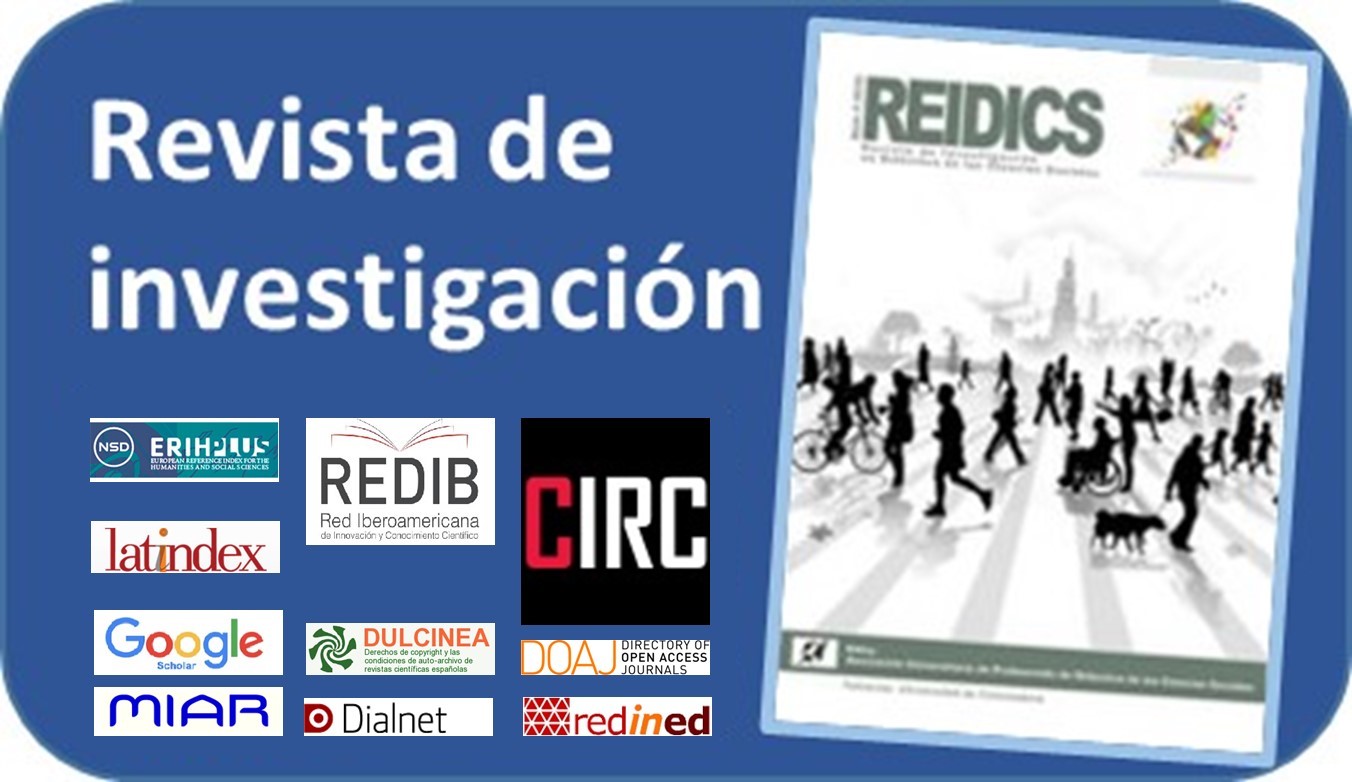